Bookmobiles or mobile libraries have been a constant presence in cities, Western world and Eastern bloc alike. In the former, the idea that stood at the basis of such an enterprise was Andrew Carnegie`s project according to which each person should have both financial and intellectual access to books; in the latter, it was thought that each neighbourhood should have a bookmobile that would allow every person irrespective of age and social status to borrow books, and this system was seen as an illustration of the equalitarian nature of the communist society, in contrast to the capitalist one. In reality, both camps were inspired by the same simple idea, namely wider access to education.
Today, all over the world, the city and local authorities, and various NGO-s, seem more than ever determined to make a city object out of the book. You can say that the libraries have come out on the street, that the books do not belong anymore to a secluded space where you need to be guided by special regulations. At the same time, there is also a tendency of people to perceive books and their authors as part of the city life, ultimately as part of our lives.
These tendencies have taken several forms, from vending machines that trade books, representations of various writers on the walls of representative buildings, to daring window displays, or small wooden boxes designed to host book shelves.
Of the last category, the most spectacular project is the so-called Little Free Library (https://littlefreelibrary.org), an enterprise that started in 2009 in United States and spread meanwhile all over the world. Today there are over 50.000 boxes of various sizes and attractive designs that host books that any person can borrow ideally by replacing with a book of his/her own (http://onlyinark.com/homegrown/little-free-libraries-across-arkansas/).
Unprecedentedly, the book becomes a design object but also the vehicle via which ideas circulate; By sharing a book in the most democratic sense of the word people share values and life.

Below you will find a group of photos that represent several instances described in this small article with a special focus on LFL in Norther America and one of its European echoes.
The credit for the photos of LFL in cities of North-Western Arkansas goes to Rod Jacobs, a skilled photographer of the area. 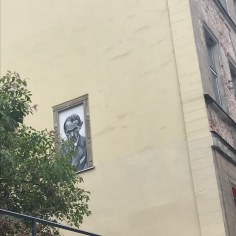 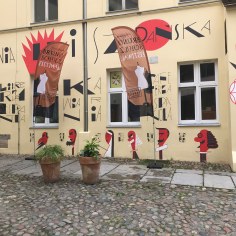 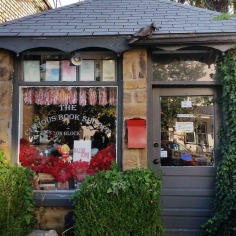 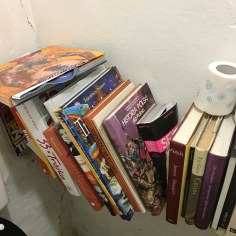 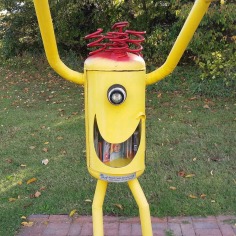 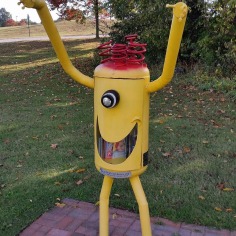 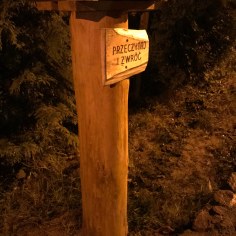