Madame D`Ora is the artist name of Dora Kallmus, one of the most interesting female photographers of the first half of the twentieth century. Her activity spans over 50 years and she enjoyed artistic recognition in the most known cultural centres of the time: Vienna and Paris. She was born in 1881 in a well-off Viennese Jewish family. Her father, Philipp Kallmus, a lawyer, was the one who would later help Dora establish her network of rich and famous clients.

After graduating in 1904 courses within Institute of Photography in Vienna, Dora became a professional photographer, and in 1907 she opened her studio, Atelier D`Ora, located in the very centre of Vienna, in the first district, on Wipplinger Straße. Here, for almost two decades, she would take photos of the most important representatives of Viennese high class (e.g. heir to the Austrian throne included), as well as of the most famous members of the bohemian world like dancers, actors, painters. She also collaborated with Vienna Secession (e.g. her portrait of Gustav Klimt became the image that we associate the most with this artist), and, via her photos, she promoted the accessories made by the artists who worked under the label of the Wiener Werkstätte (e.g. see the photos of Mileva Roller) or those influenced by it like Emilie Flöge. In this period, D`Ora had her photos published in the most important German and Austrian magazines, and she had solo exhibitions in Berlin, London and Vienna. As early as 1919, she was having her own studio in Karlsbad, one of the most favourite relaxation spots of the rich and elegant, and she became a  philanthropist and top contributor to the charities of the time.

In 1925 D`Ora left for Paris, selling her Vienna studio to one of her closest collaborators, Arthur Benda. In Paris, she made fast a name of herself. Soon, she would publish for the most important fashion magazines; she collaborated with fashion designers like Coco Chanel or Cristobal Balenciaga. In 1928 she took part in the first exhibition dedicated to the established photographers of the time (e.g. she was invited on a pair with artists like Man Ray or Germaine Krull).

In the mid-1930s however, D`Ora`s ascending star was put on hold by the Nazis. At first, she had her photos censored. Then, as an immigrant Jew in Paris, she was obliged to sell her studio. After a failed attempt to flee the country together with her sister, Anna Kallmus  (e.g. the latter was deported in 1941 and in 1942 was killed in the extermination camp of Chełmo), Dora hid in a small mountain village located south of Lyon for the next three years of her life. After the war, she managed to take back her confiscated property, including her houses in Austria. Nevertheless, from the time of war on, her photography would bear the marks of her traumatic experiences. After returning to Paris, she started taking photos of the city’s slaughterhouses, focusing on the mutilation and suffering of animals, seen in their individual predicament. Although with the passage of time, she would gradually return to the portraits of the high class, her work would be split between these two contrasting worlds: the one of glamour and style, and one of the fugitives and victims (1).

Dora Kallmus died in 1963 in her native Austria. Through her activity, she summarised half of century of European experiences. First, the glory, wellbeing, and defiance of Belle Epoque, then the joy, carelessness and even debauchery of interwar time, and finally, the illogical revenge and cruelty of the Second World War years.

Leopold Museum, located in MuseumQuartier in Vienna, hosts an extensive exhibition dedicated to the entire activity of this unique photographer. The exhibition is curated by Monika Faber and Magdalena Vukovic, and it has been conceived in collaboration with Photoinstitut Bonartes in Vienna and Museum für Kunst und Gewerbe of Hamburg. Further info about the exhibition you can find at https://www.leopoldmuseum.org/en/exhibitions/100/make-me-look-beautiful-madame-dora

(1) This material contains photos of Madame D`Ora`s activity until WWII or that one focusing on high society. Little detail on the photos depicting animals killed in Parisian slaughterhouses can be found on the site of the exhibition (see the link at the end of this text).

A note on sources: most of the information in this text was taken from the explanatory notes of the exhibition. 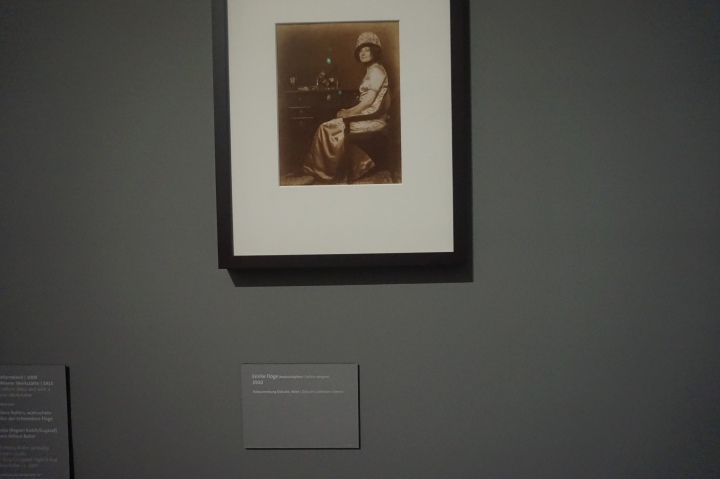 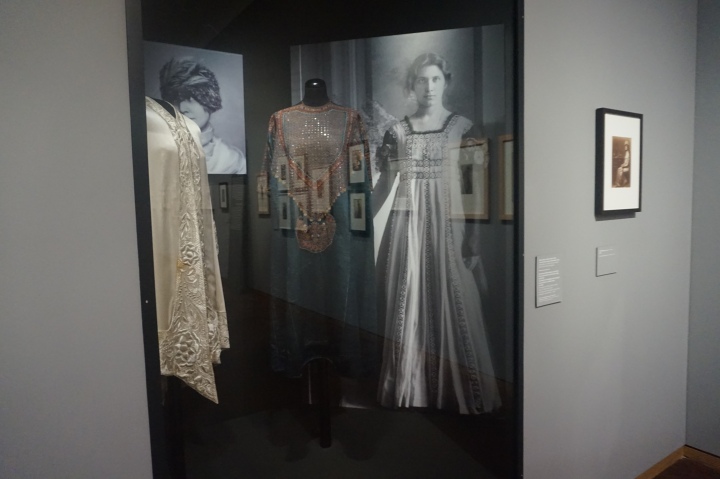 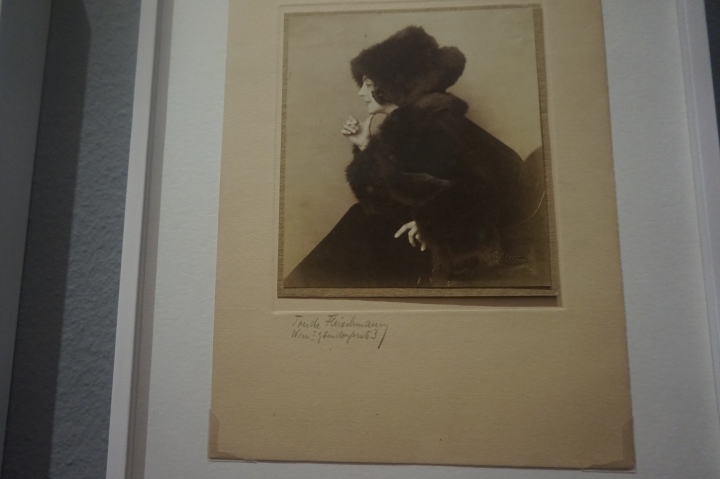 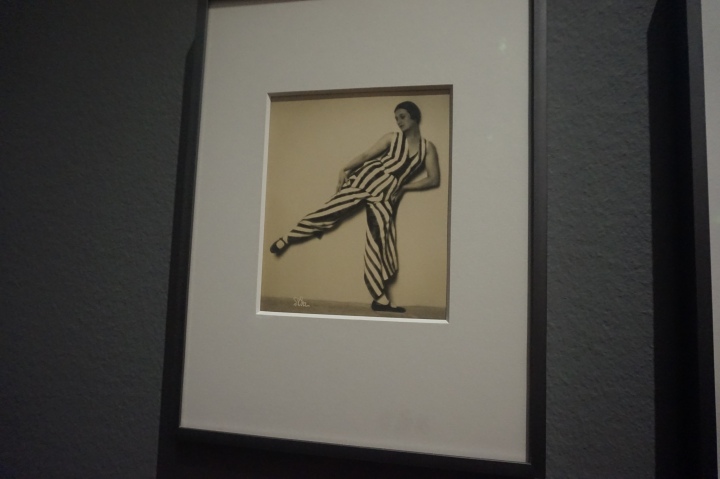 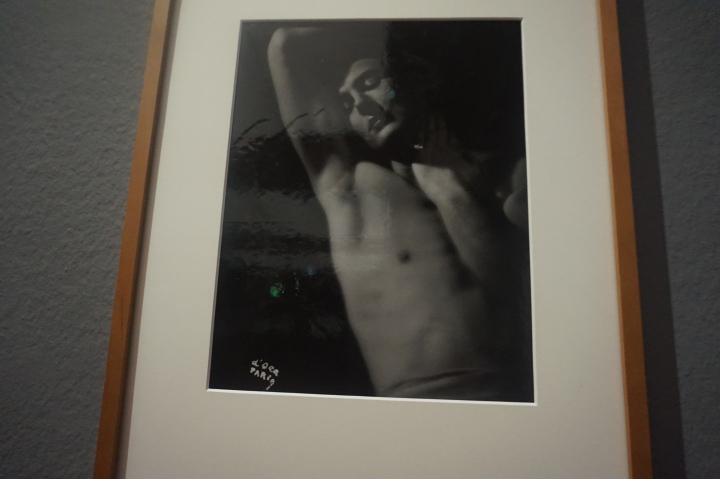 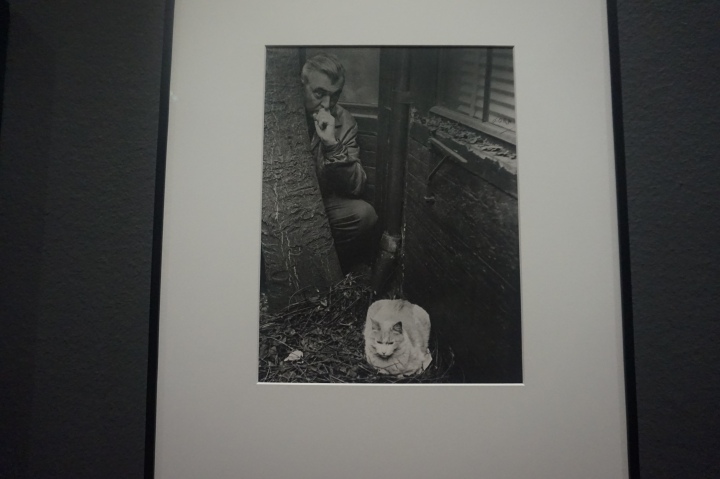