Sibiu, also known as Hermannstadt, name taken from its Saxon settlers of the 12th century, has its well-deserved place on the map of Central Europe. This city of Transylvania, a region that occupies the central and north-eastern part of Romania, is mainly famous for its architecture, which boasts a happy blend of medieval and pre-modern styles, mostly of Germanic inspiration. The Gothic and Baroque features of private houses, as well as of public buildings, enchant the visitor whose expectations are exceeded by the majestic appearance of the Council Tower or of the Brukenthal Palace.

Apart from the narrow streets paved with cobblestones and the interior yards secluded from the street by massive doors, another symbol of the city are the so-called `eyes`, openings in the old houses` roofs meant for light entrance and air ventilation, very useful when the attics were stuffed with merchandise (i.e. Sibiu was located on an important trade route that connected the northern with the southern part of the continent, until late in the nineteenth century).

Yet, Sibiu doesn’t fall short of offering unexpected gems. Old remnants of life in an imperial town are there on display if the visitor pays a more attentive look. Stone buffers from the time of horse carriages can be seen at the entrance of the yards; the yards are separated from the street by massive wood doors that boast a vast array of handle styles, from medieval to modernist; many facades of old houses or buildings possess flagpoles and rain gutters worked in fine iron designs; the roofs of houses offer similar surprises like martial weather vanes, which perfectly match the Baroque features of the buildings.

In what follows, we present some pictures that will convince Sibiu`s future visitor of the city’s unnoticed treasures. 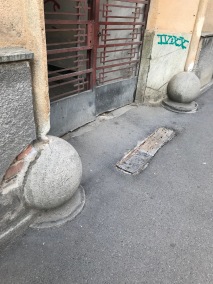 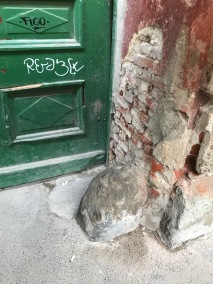 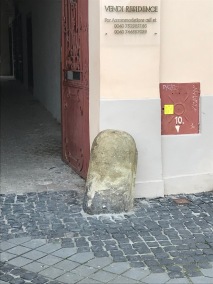 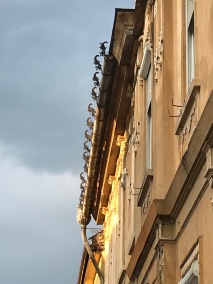 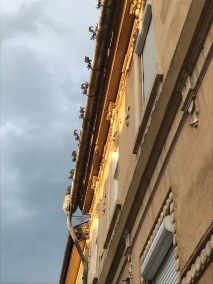 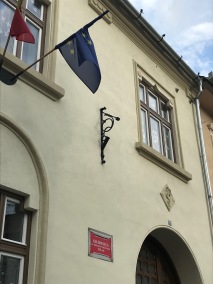 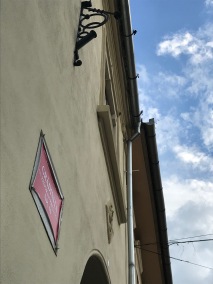 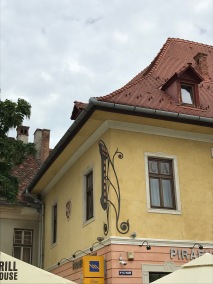 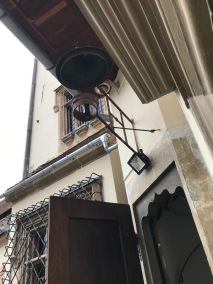 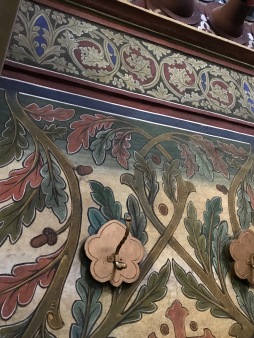 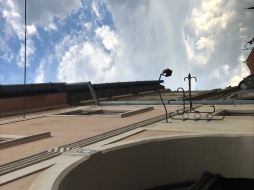 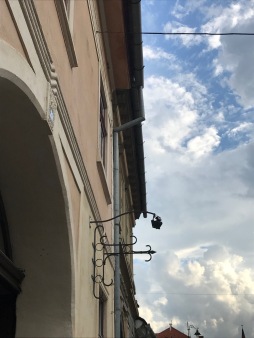 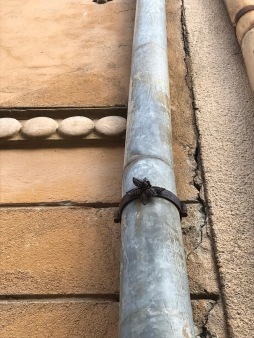 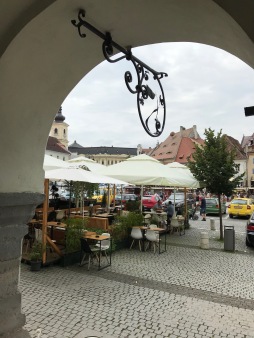 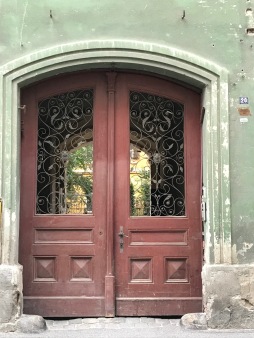 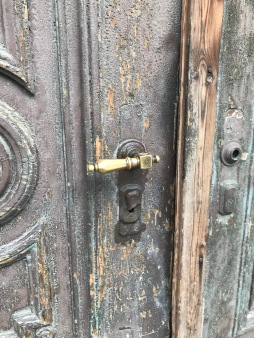 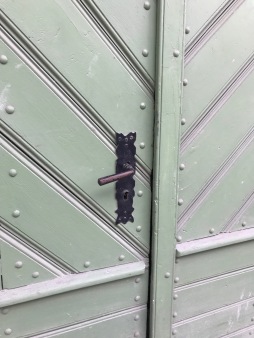 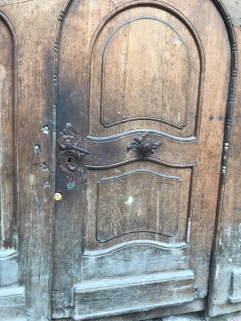 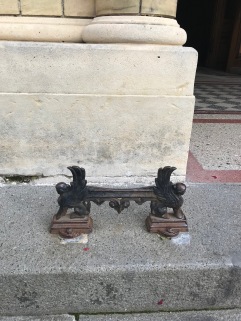 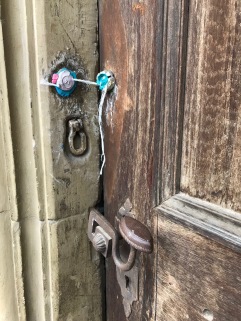 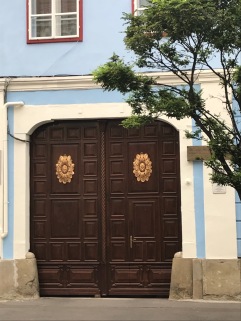 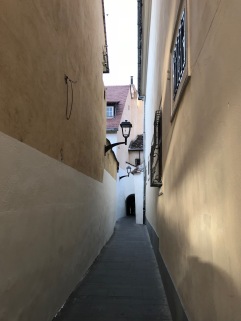 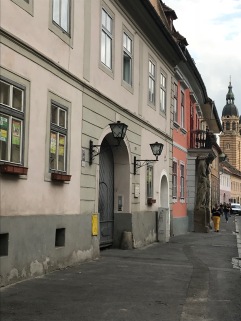 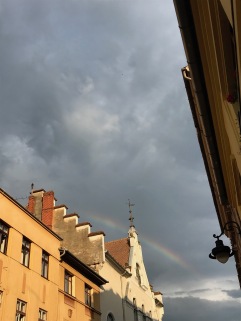 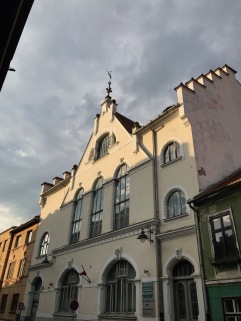