Otto Wagner (1841-1918), the influential Viennese urban planner and member of the Secession movement, designed the city rail station that was meant to serve as a stop for the Emperor Franz Josef I. The city rail was inaugurated in 1898, and so the pavilion designed as a waiting room for the emperor and the court, located in Hietzing, nearby the imperial residence at Schönbrunn Palace. The emperor used only twice this station, yet this Art Nouveau marvel is still here to the benefit of future generations who have enjoyed the grace of the decorative details seen in the heaters, ceilings as well as the engineer-like precision of the entrances, doors, transit areas` mechanisms. 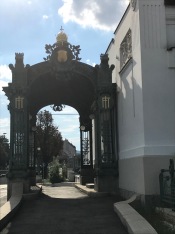 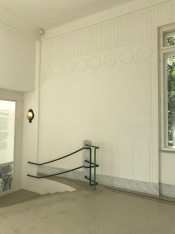 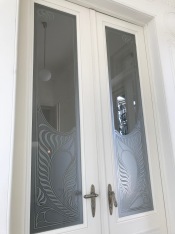 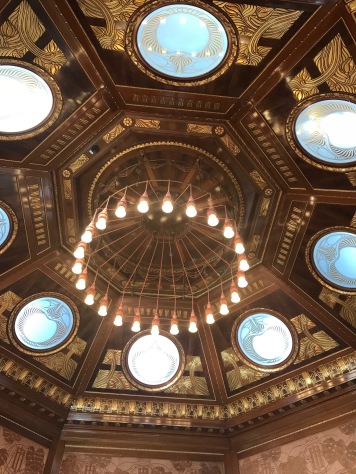 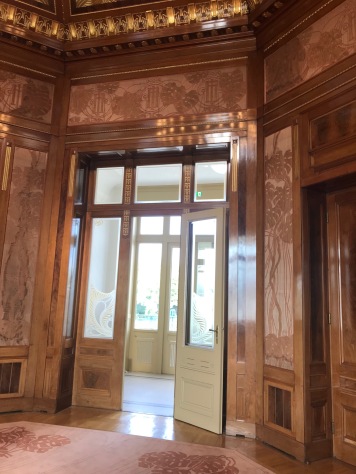 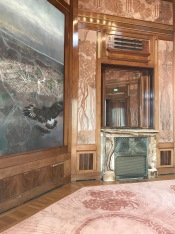 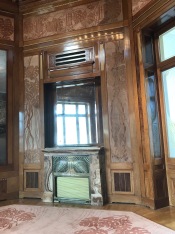 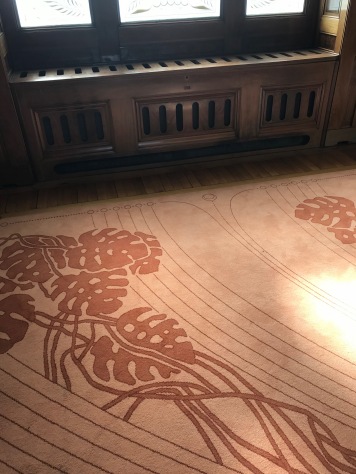 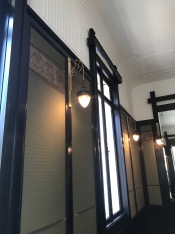 One thought on “Otto Wagner Pavilion in Hietzing”