Eureka Springs used to be a spot known for its curing springs, but today it is mostly known for its excellently preserved old houses (i.e. dating from the last decades of the nineteenth century). The local springs, which were known as early as the Civil War time (i.e. many wounded soldiers spent their convalescence here), have lost their curing power, now being contaminated by the rainfall.

As it is the case with places like spa resorts, and those where springs facilities were, people came for curing illnesses, but also for socialization. In the last two decades of the nineteenth century, Eureka Springs became a fashionable spa, boasting nice hotels, like Crescent or Perry House, and having the latest facilities, located around the springs in the Basin Park area (i.e. now the centre of the town).

These golden years were short, the Great Depression of the 1930s put a stop to many of the businesses in Eureka Springs. The spa decayed, the hotels changed their owners and even their function. The public and private houses built in that age lasted, however; some were lucky to find owners who restored them to their initial beauty. Today, Eureka Springs is one of the few places of the USA that has entire neighborhoods of houses on the National Register for Historic Places.

Although it will never raise to its initial glory of the 1880s, Eureka Springs is now a charming and peaceful holiday resort, attractive through its winding roads, terraced gardens, original wooden lodges, and artistic objects spread throughout the city centre. 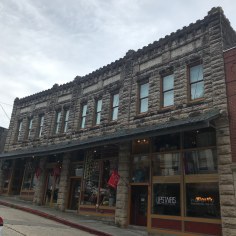 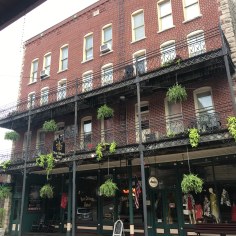 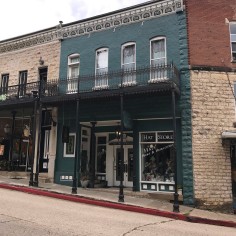 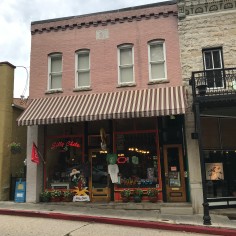 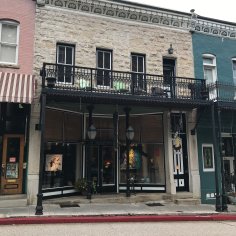 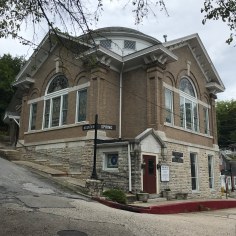 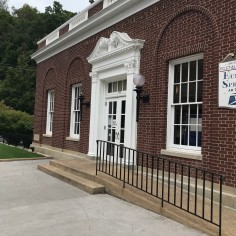 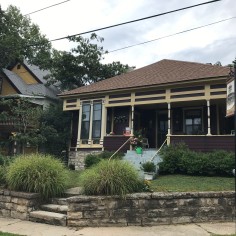 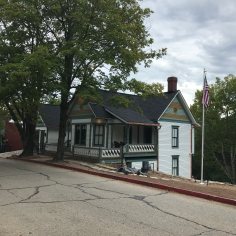 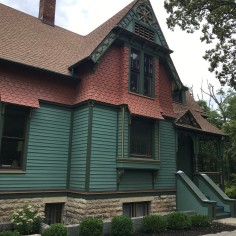 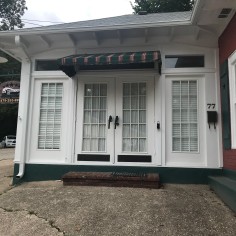 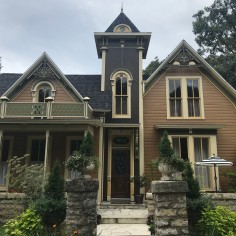 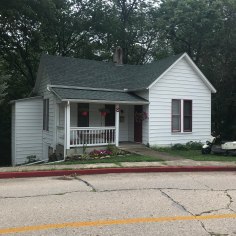 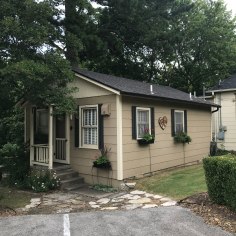 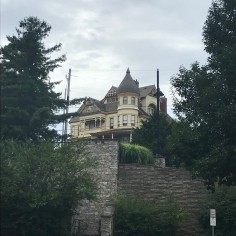 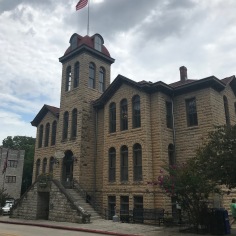