While the visitor can have access to the libraries of the Arkansas University, located throughout the campus, in this article we present two of Fayetteville`s facilities which are meant for wide public access, irrespective of the focus of study or interest. One of them is The Fayetteville Public Library, also known as the Blair Library; the other is The David and Barbara Pryor Centre for Arkansas Oral and Visual History.

The Fayetteville Public Library is a community service that goes back to 1916. At that time it was hosted in the basement of the Washington County Courthouse (i.e. the county seat), the impressive 1905 building that still towers over the town centre of Fayetteville. Its constant growth throughout the years meant that it needed accommodation in several successive buildings.

The current building that hosts the Library was planned and designed by Meyer, Scherer and Rockcastle, a company of architects from Minneapolis. The local lawyer and philanthropist Jim Blair* offered a substantial amount of money to the construction of the building, in honour of his late wife, of his grandmother, and of his aunt.

Blair Library was opened to the public in 2004. The building is located in the vicinity of Fayetteville Historic Square, and, let aside its modern appealing appearance, it serves as a model for the environment`s conservation. This green building uses solar panels for energy generation, has roofs built of alternative materials that advert the `heat island` effect, and an underground cistern that collects water and reuses it for landscape irrigation.

Inside, the Library is organized in a simple way, on two floors. Large display areas are connected with the bookshelves; a lot of reading rooms, group and individual, are located along the walls, together with the staff offices, and other related organizations, like the Roberta Fulbright Society. An entire wing of the second floor is dedicated to various areas for children, organized on age and topics. There is a `dragons area`, there is a `fairy tales area`, etc. The shelves are mingled with the reading and playing areas, which in turn are designed around relaxation areas equipped with cozy sofas, armchairs, curtains, and lamps, all featuring nice decorations and matching colours. It is a magic land for kids, indeed, and a smart passage from playing to reading and studying.

The site of the Fayetteville Public Library: https://www.faylib.org 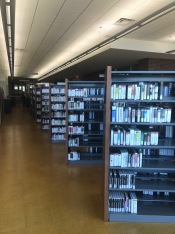 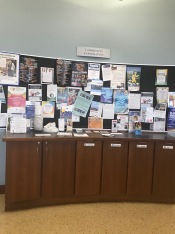 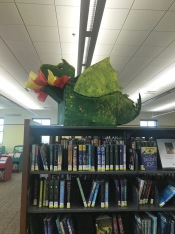 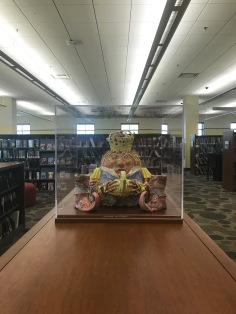 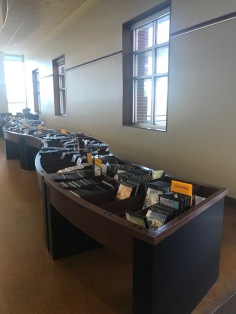 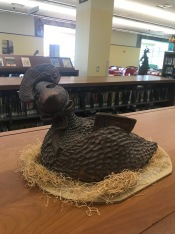 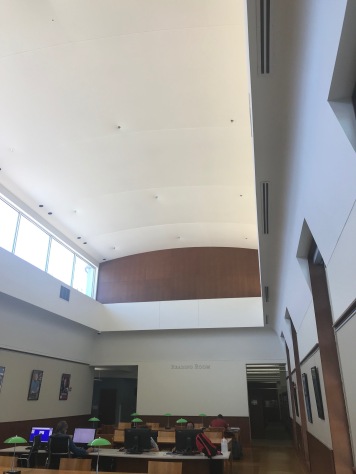 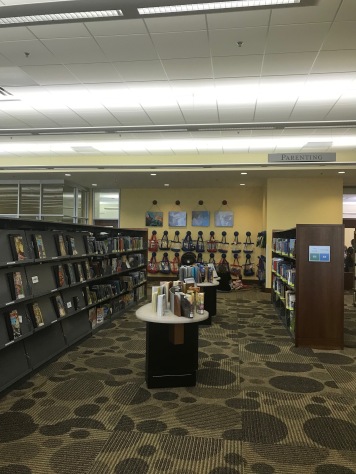 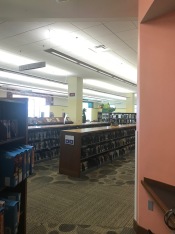 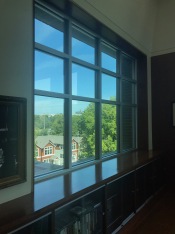 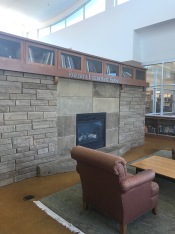 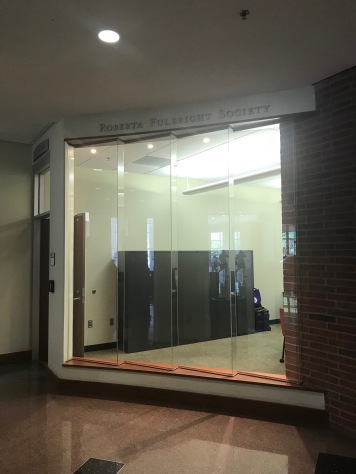 The David and Barbara Pryor Centre for Arkansas Oral and Visual History was established in 1999 with the generous support of the US Senator David Pryor and of his wife, Barbara. The Centre, located on the ground floor of One East Centre, in the historic square of Fayetteville, has the mission to document and preserve the stories and the visual records of the state of Arkansas. Its logo is: Collect, Preserve, Connect. The stories belong to those who `experienced and influenced Arkansas history firsthand`.

The Centre itself accommodates an area dedicated to public events but also the `Arkansas Story Vault` two recording studios with the latest interviewing equipment, housed within an existing stainless steel bank vault. There are also editing and transcriptioning suits. The transcripts and the entire audio of the interviews conducted in the Pryor Centre are available on the website.

In addition, the Pryor Centre is in possession of the KATV News collection (i.e. the ABC affiliate in Little Rock), which contains news footage for more than 50 years, being thus one of the largest local TV news archives in the USA. In 2009, 26.000 videotapes were donated to the Pryor Centre. Currently, the collection is hosted by the State Library in Little Rock, but efforts are being made to digitize them as quickly as possible, given that the videotapes are fast deteriorating. Once these valuable materials are catalogued, indexed, digitized, and archived into a database, the public will have access to them via the Centre`s website.

The ultimate goal of the Pryor Centre is to personalize the rich history of the state of Arkansas via these intimate accounts of people who made an impact on their communities. These accounts cannot be currently found in the history textbooks. By providing free access to researchers, teachers, and decision-makers interested in Arkansas history, these stories can make their way into the school curricula.

The site of the Pryor Centre: https://pryorcenter.uark.edu 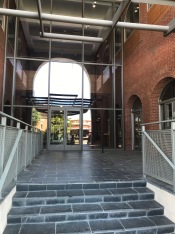 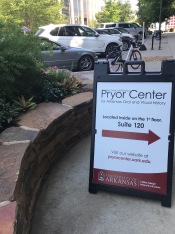 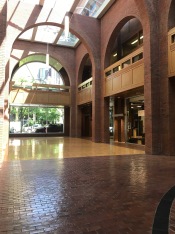 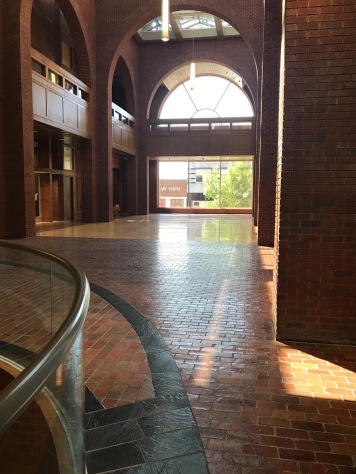 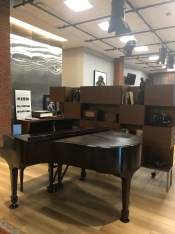 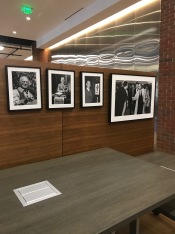 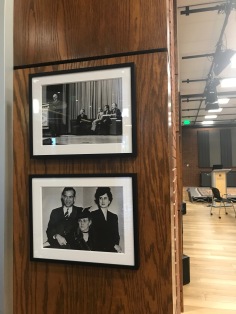 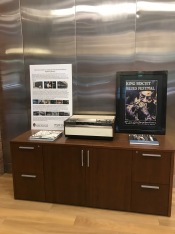 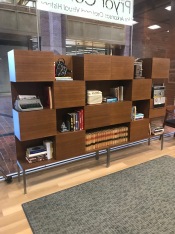 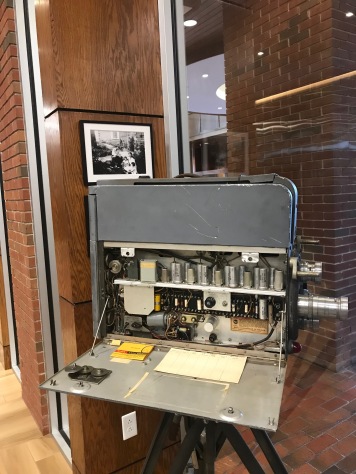 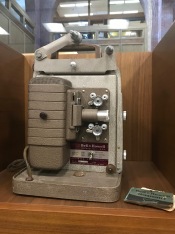 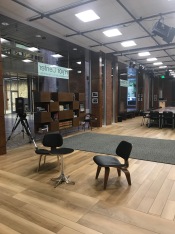