The central-eastern part of the state of Arkansas* is connected to the Arkansas Delta, a swampy fertile land for rice cultivation and a habitat of various waterfowl, of which ducks have been iconic. Arkansas Delta is located in the area of the Mississippi River, and it is a sub-region of the Grand Prairie, along parts of North and South Dakota, Texas, Kansas, and many other American states.

The agricultural prospects of this type of land attracted many settlers in the 19th century, who established communities that have lasted to-day. A community like this was the one of Stuttgart, established in 1878 by reverend Adam Buerkle, a Lutheran minister who came from Iowa and settled with some colonists on the land he had bought in this area of the Arkansas Delta*. Later on, Buerkle, who can be considered one of the main leaders of the  early development of the Grand Prairie, sold the land he owned to the colonists for the price he had originally paid for the land.

The beginnings of Buerkle’s colony are visually documented by artifacts in the collection of the Prairie Museum, located in Stuttgart, Arkansas (https://www.grandprairiemuseum.org). This museum recreates the early days of the colony, with its first shops, gas utilities, medical office, postal office*, recreation utilities. 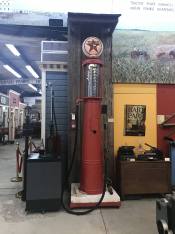 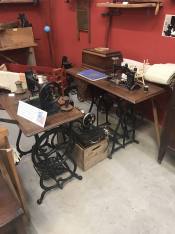 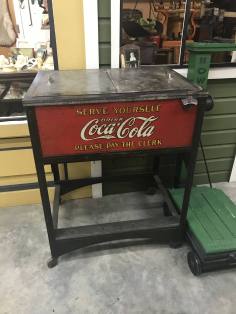 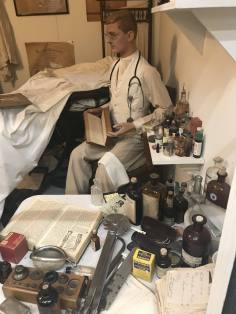 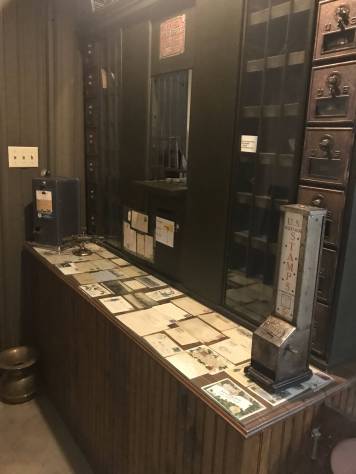 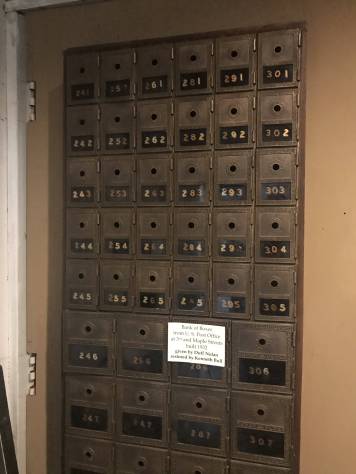 The museum also displays household objects, of both material and spiritual utility, such as elegant crystal lamps, fine porcelain, musical boxes (of the firsts manufactured in the USA!), carved wood boxes, Sears Roebuck &Co. farm and home catalogue, but also the Bible. 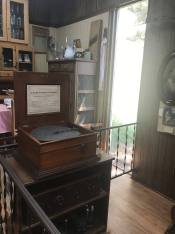 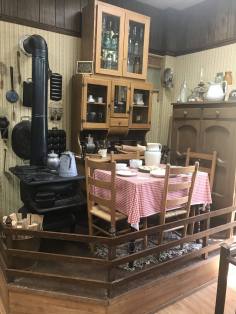 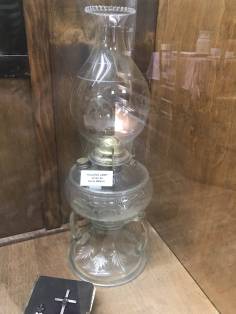 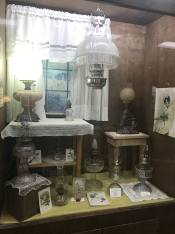 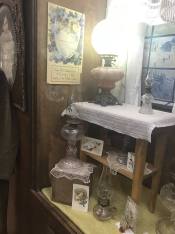 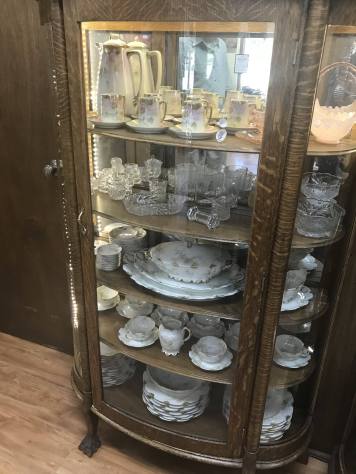 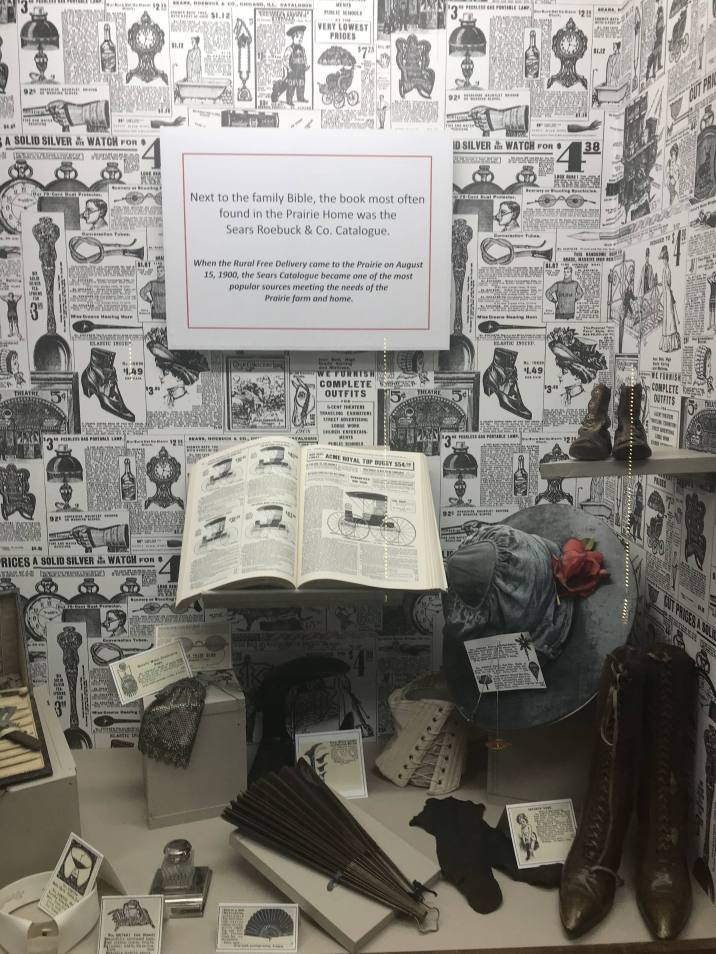 Equal importance is ascribed to the display of objects attesting the glory days of the colony, in the 1930s. That was the time when Stuttgart became a reference point on the American map in which regards the rice production (starting 1909, it held an annual Rice Carnival), and duck hunting (in 1936 a National Duck Calling Contest was organized for the first time). As an illustration of these trends, the museum hosts numerous original pictures that were donated by the families of the first settlers, as well as a unique collection of special whistles meant to imitate the duck calls. 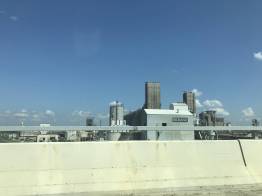 The glam of the 1930s is best expressed by the two Chevrolets on display, dating 1925 and 1938, which, together with late 19th century carriages, and a late 18th century Conestoga covered wagon, count for a nice and varied collection of transportation means used by the inhabitants of the area throughout the time. 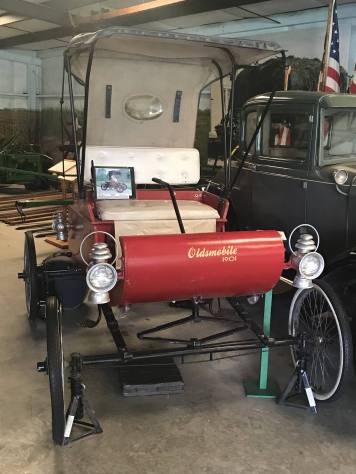 The Prairie Museum of Arkansas, located in Stuttgart, represents a valuable place to visit if you are in search of the ways communities lived in the USA, in the 19th century, and elsewhere. Apart from its 15.000 artifacts, the museum has an open air exhibition (e.g. skansen) that re-creates original houses of the settlement, and especially the original Lutheran church which hosted reverend Buerkle’s sermons towards his little community (Buerkle established in 1879 the Emanuel Evangelical Church, but it was built in 1896).

*Arkansas is located in south-eatern side of the USA.

*Adam Buerkle was born in 1825 in Germany. Together with his wife, he emigrated to US in 1852. After residing for 26 years in Pennsylvania, Michigan, and Ohio, reverend Buerkle traveled to Arkansas in 1878 (in Glenn Mosenthin, Images of America, Stuttgart, Arkadia Publishing, Charlestone, South Carolina, 2015, p. 10)

*The Postal office on display in the Prairie Museum was in use until 31st October 1955.